For a long time, Grand Rapids runner Sasha Wolff kept her depression a secret. “It was a diagnosis I was ashamed of and rarely talked about,” Sasha says of the diagnosis she received in 2003 at age 18. “Because of that, I carried my burden of shame around for years.” 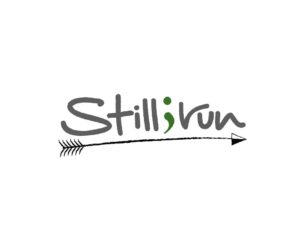 But Sasha, who grew up in California and moved to Michigan 13 years ago, realized she needed to do something to cope with her depression, and ultimately, the shame she felt. She started to run in 2012, and in 2015 signed up for her first marathon — the Grand Rapids Marathon. 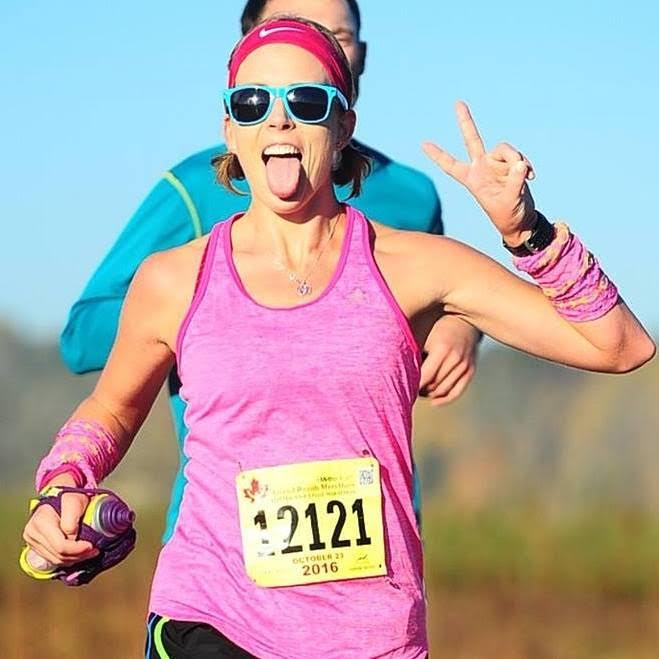 Sasha recently joined me on the Michigan Runner Girl podcast {click on the player above to hear their conversation} to talk about her journey, which has included creating a community of runners — Still I Run — that is helping others combat depression and anxiety through our sport. “We’re a community of warriors determined to take control of our physical and mental health while also breaking the stigma surrounding people who live with mental illness,” Sasha says. 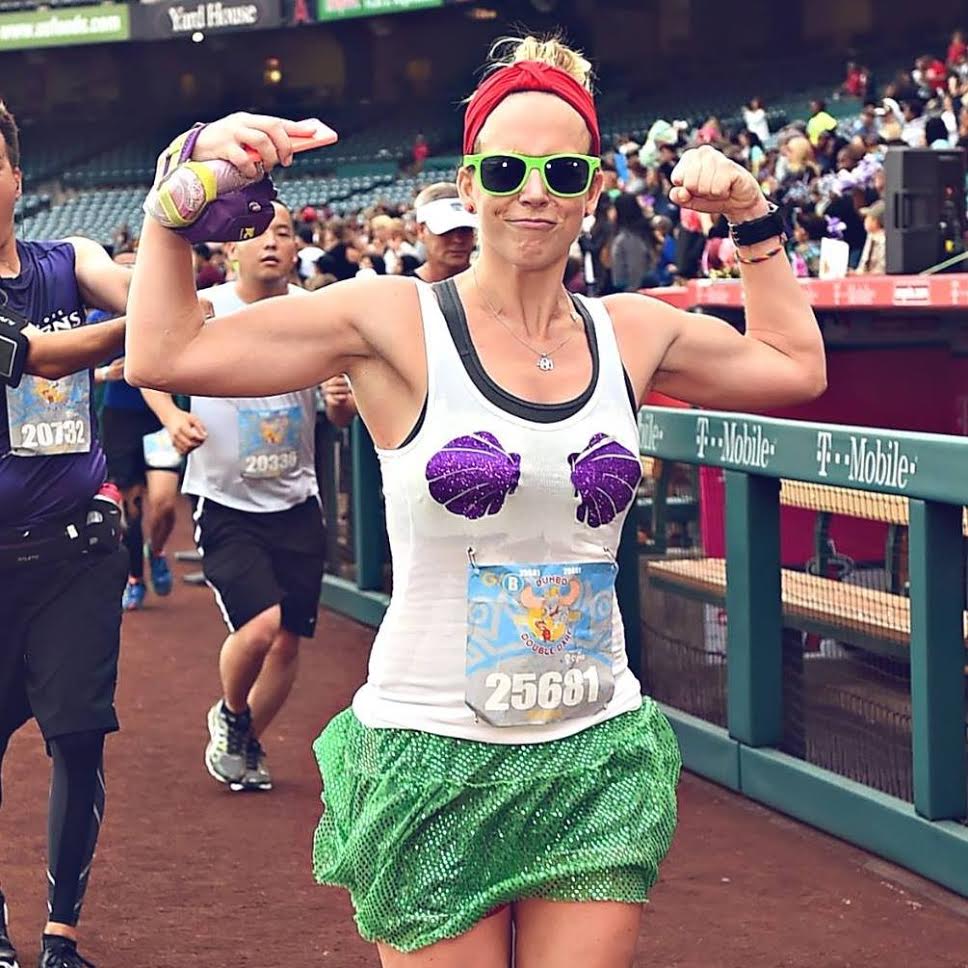 Since taking up running in 2012, Sasha has run two more marathons as well as completed a half Ironman, 10 half marathons, a 25K and countless 10Ks and 5Ks. She also shares on the show her involvement with Pine Rest Christian Mental Health Services, and how she has a team of runners helping raise awareness of mental health at this year’s Fifth Their Riverbank Run on May 13. She talks about how anyone can get involved with this team, which will raise money for mental health awareness. Participants will also have access to training plans for the race, which is celebrating its 40th year in 2017.
You can find Sasha and Still I Run on Facebook and on Instagram. 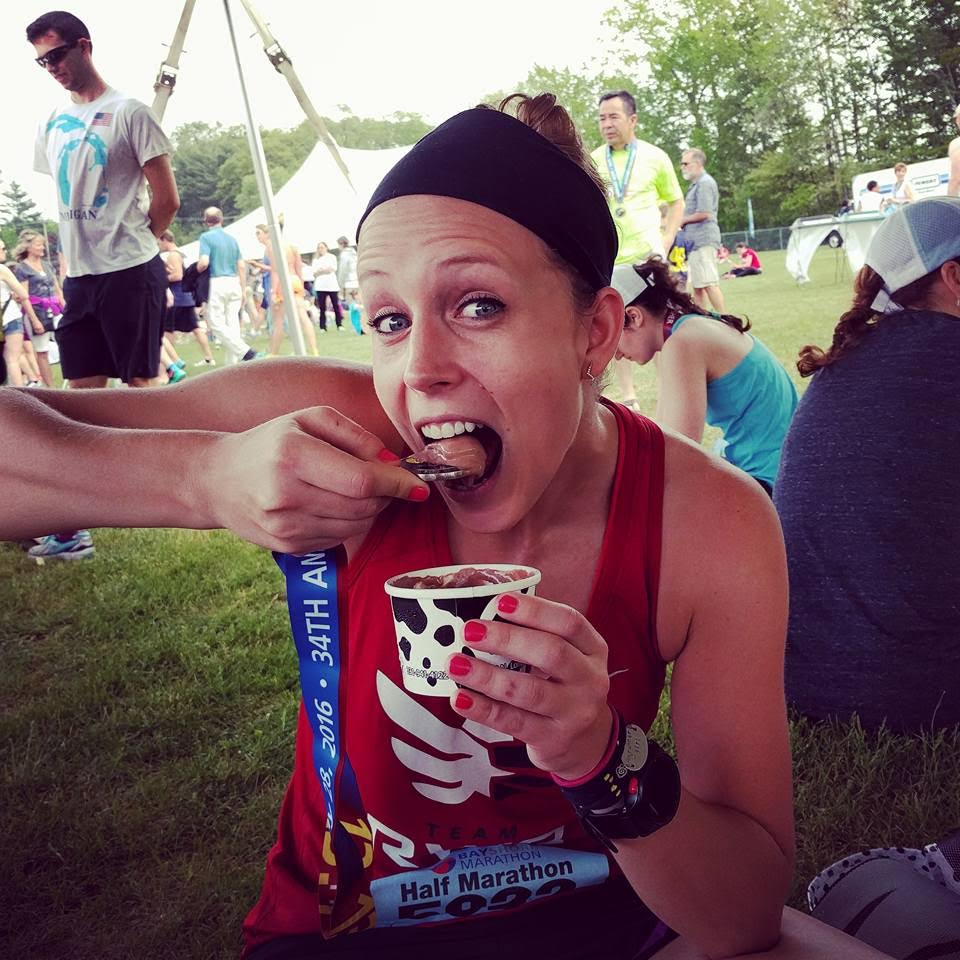 *If you enjoy what you’re hearing on the Michigan Runner Girl show, we’d be so grateful if you’d take a few moments to write a review on iTunes. This will help more runners and Michigan lovers like yourself find the podcasts. Thank you!! Also, the quickest way to get the podcasts is to subscribe to the show via iTunes or via Stitcher or your favorite podcast app.