I think the idea of a Turkey Trot, running before feasting, is just incredible. On a day when most of us are off work and we’ve got the whole day in front of us, in my mind, there’s no better way to start it than running.

I’m fortunate to be near a 5-mile Turkey Trot in Green Bay. Actually, quite a few people in Wisconsin are fortunate because they’re likely close to one, too. That’s because my employer, Festival Foods, a grocer with 25 locations throughout the Badger State, puts on Turkey Trot events in 10 cities.

Bonus: These aren’t just ‘races,’ either. These events include a 2-mile walk and a 2-mile dog jog so everyone can participate. That’s exactly what’s been happening over the 9-year history of these events — they’ve become traditions that people plan to do each Thanksgiving as part of the day’s activities.

The event in Green Bay, which I’ve done for several years, starts near storied Lambeau Field and winds its way through several nearby neighborhoods. It’s the only 5-miler I’ve ever done and, I have to say, I really like that distance. It’s more than a 5K, but it’s not going to knock you on your butt for the rest of the day either, which is particularly important on Thanksgiving Day. 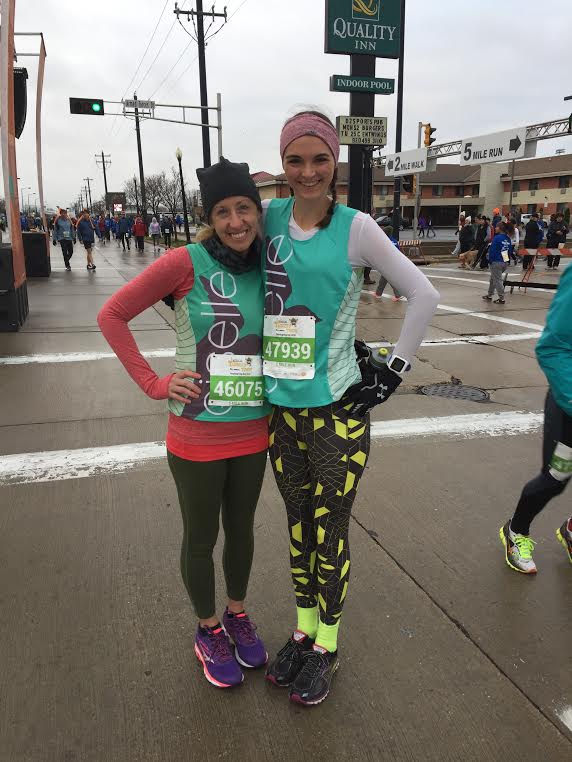 I usually allocate my race budget for half marathons so running a shorter distance, especially this year that had a lot of ups and downs and not a lot of focused running, gave me a chance to ‘push the pace.’ Hearing the steady pat, pat, pat of feet hitting the streets on Thanksgiving morning and seeing the clouds of warm breath hang in chilly November air was just what the running rut ordered.

Of course, doing a race in November in Green Bay means cold temperatures and Thursday’s 30-something temps were about what you’d expect. But bonus this year: No rain and even a little sliver of sunshine a few miles into the race. 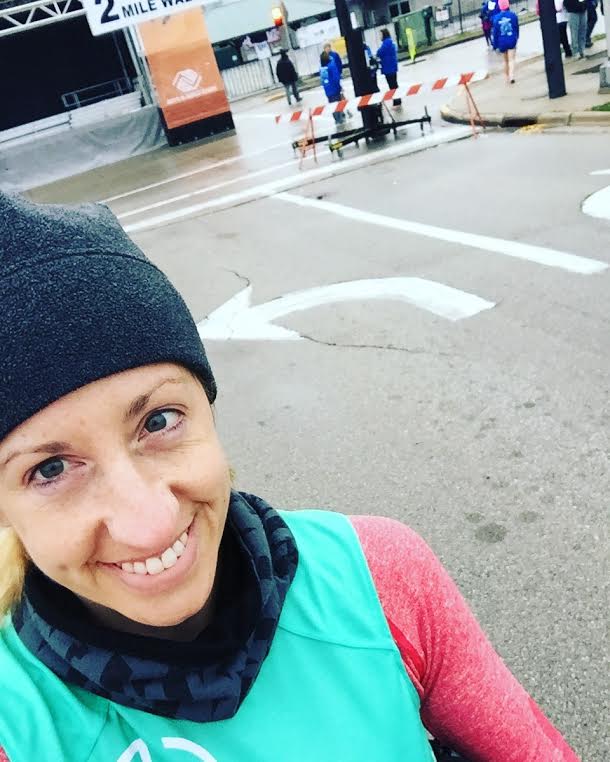 Events like the Turkey Trot are especially great for those traveling for Thanksgiving. I saw so many families walking together as well as dads and college-aged sons and daughters, smiling to be together again. And that’s what Thanksgiving is really about, right?

What I did: Festival Foods’ Turkey Trot, 5-mile course in Green Bay, Wisconsin.

Where I stayed before the race: Home. Yay!

What I ate the night before the race: Steak tacos with vegetables and avocados on corn tortillas from the experts at El Sarape in Ashwaubnon, Wis. #TeamCarryout

Will I do it again: You bet. See you next year, #TurkeyTrot! 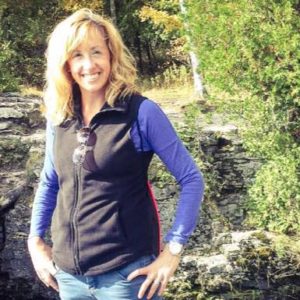