Thousands of women across Michigan, the midwest and beyond have taken to wearing a bright-colored flower in their hair while racing — a symbol of what running has come to mean to them. Each flower — 13 varying colors — represent “different reasons, stories and purposes behind why we run.” This community and movement, which began four years ago in Marquette, Michigan, is known as Fellow Flowers. 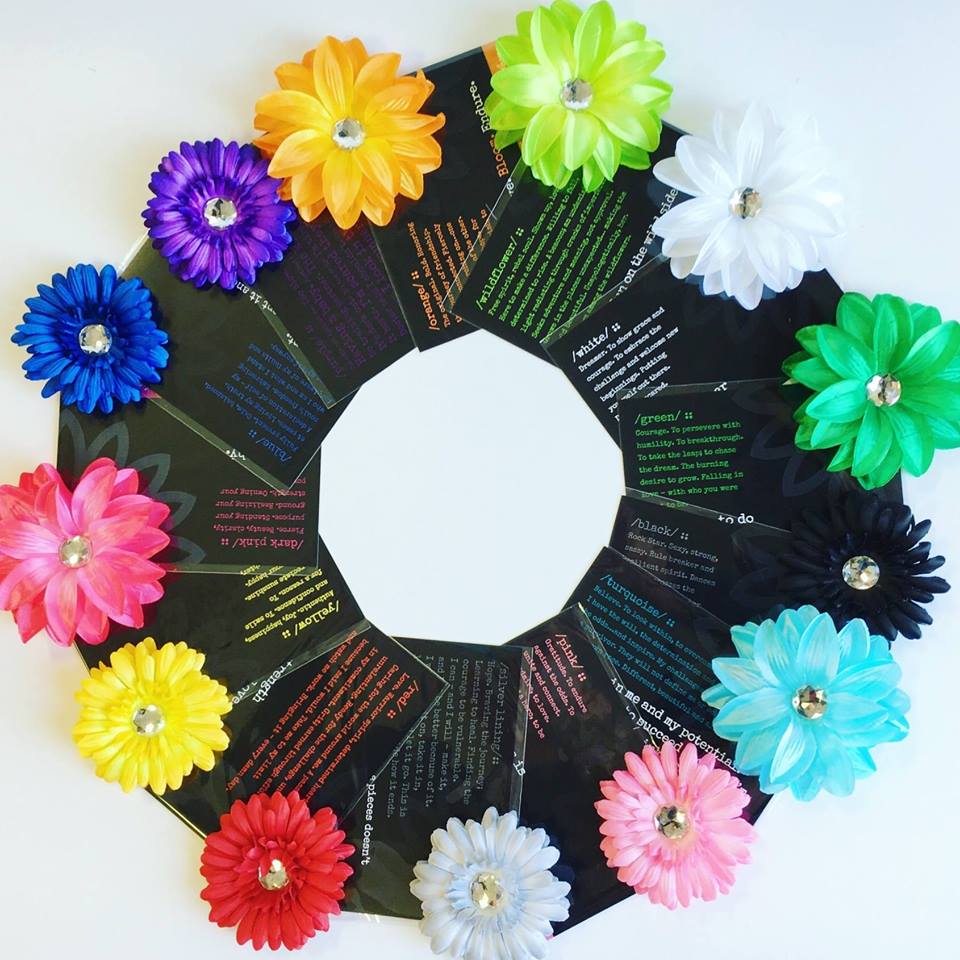 Longtime friends Tori Sager and Mel Charbonneau are the co-founders of Fellow Flowers and join Heather on the show to talk about their running journeys and how their passion for women and running led them to become business partners and creators of a community that has touched more than 25,000 women across the country. Heather learned of Fellow Flowers in 2013, when she wrote about Mel and Tori and their growing community for Another Mother Runner, in this post » Since then, their paths have crossed at a few different race expos, including the Detroit Women’s Half Marathon & 10K on Belle Isle. (You can find Fellow Flowers at numerous race expos across the state and in the midwest.) 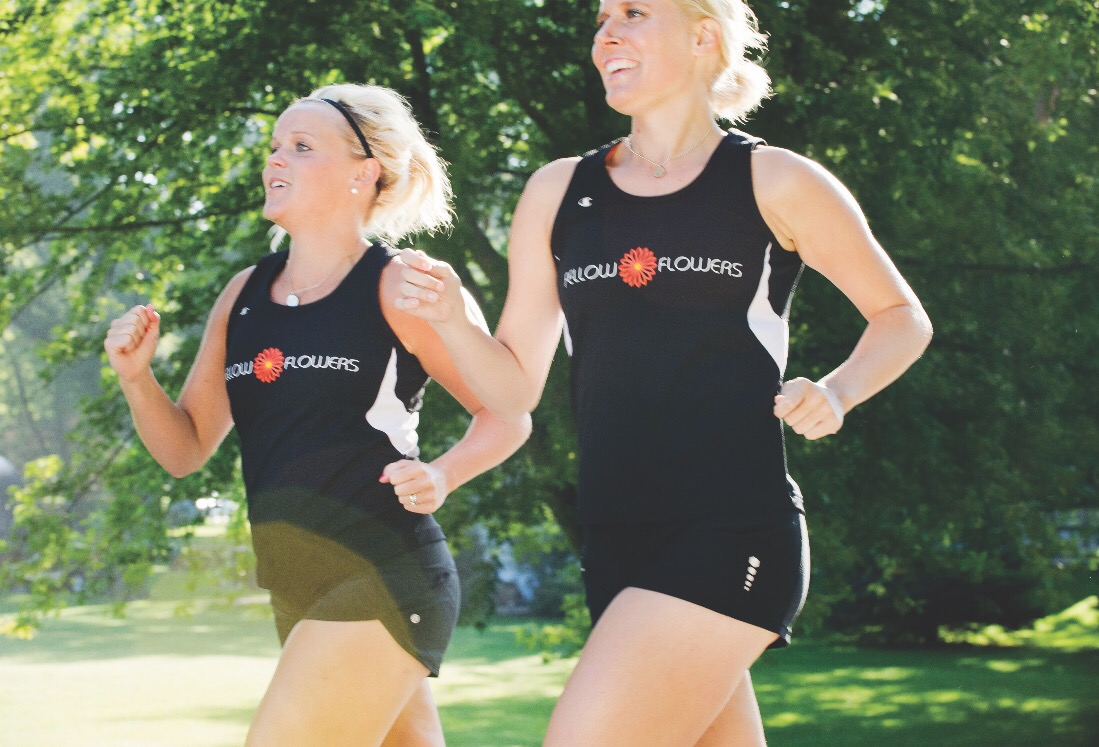 Mel and Tori are both former collegiate athletes who came to running later in life. They ran their first half marathon together in Green Bay, Wis. “We always say, I think the universe knew something we didn’t that day,” Tori says of that race experience with Mel. A seed was planted when they crossed that finish line, they say, and years later, to celebrate her birthday, Tori and 13 of her friends (including Mel) “ran with flowers in our hair — it was the ‘infamous flower race.’ There were amazing stories that came out of that day … the flower was a symbol of connection and of our 12-week journey and what that meant to us.” 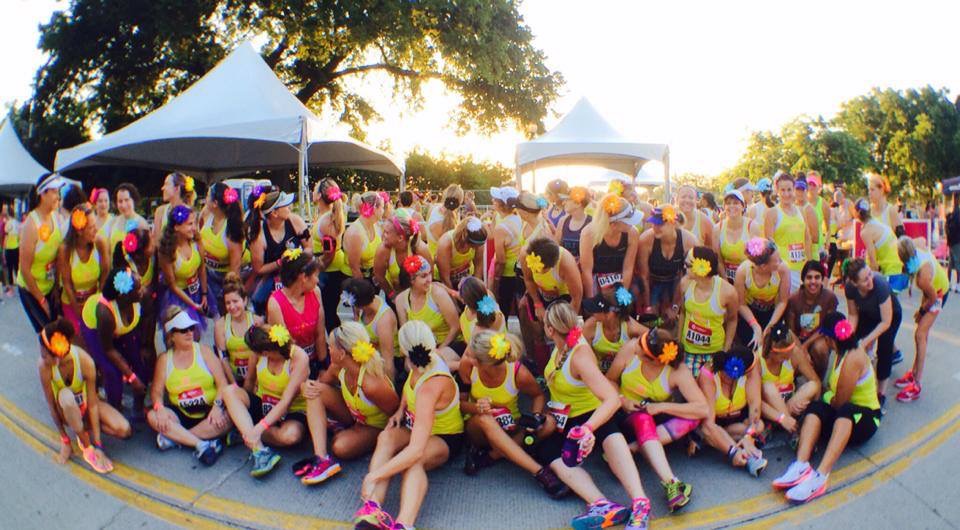 Mel, Tori and Heather talk about the reasons women run and how our individual “why I run” stories ultimately connect us to one another. Mel and Tori also share what it’s like to operate a business together while living in two different cities — Tori lives with her family in Marquette while Mel and her family reside in McFarland, Wis. — the growth Fellow Flowers has experienced since its inception, and the exciting plans for future adventures within their community.